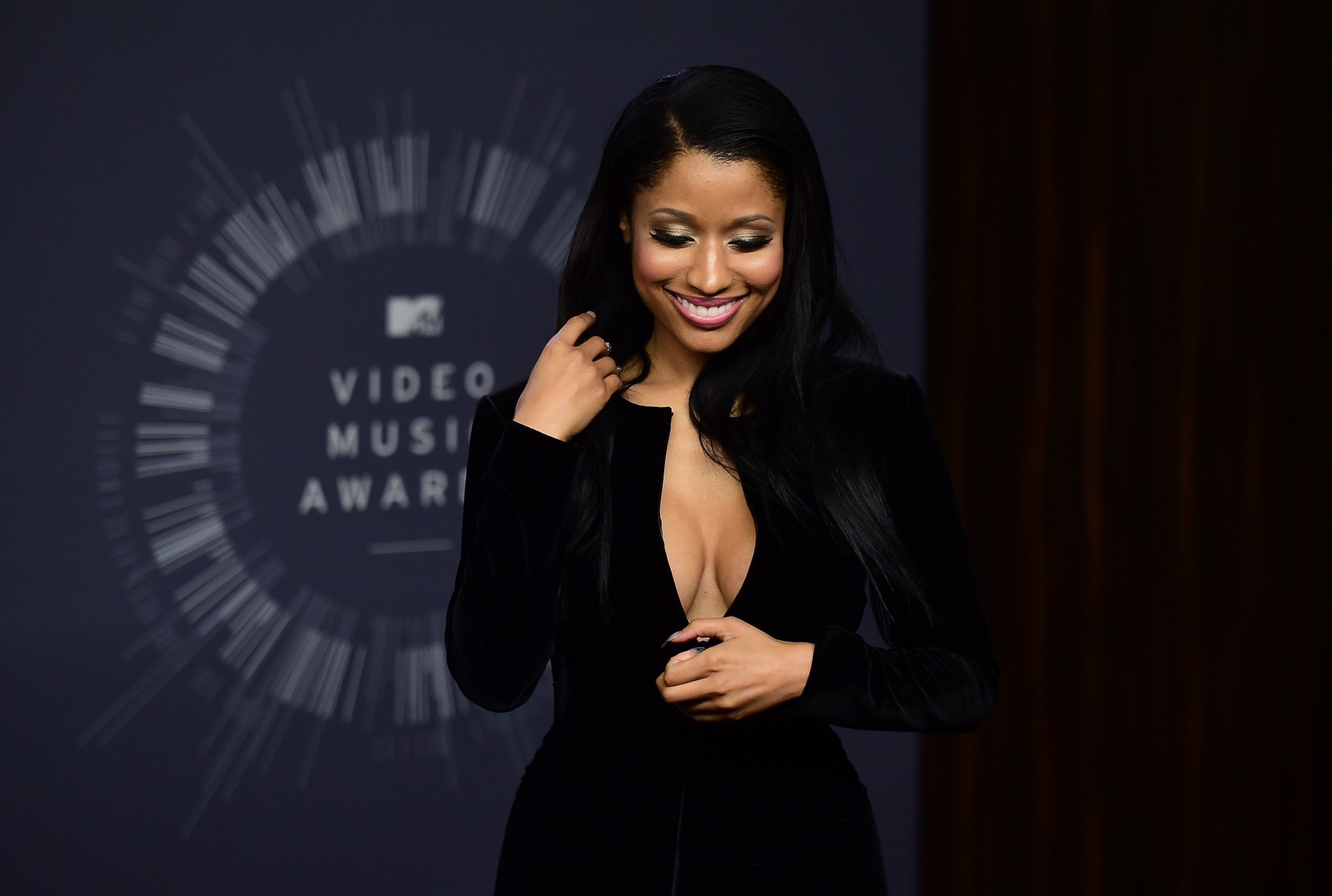 Rapper Nicki Minaj is to host the MTV Europe Music Awards for the ceremony’s 20th anniversary this year, msn.com has said.

The Super Bass hitmaker announced the news in a post on her Instagram.com page, revealing she will be hosting and performing at the event in Glasgow, Scotland on 9 November (14).

She writes, “So excited to announce that I will not only perform, but I have the honourable task of hosting this year’s MTV European Music Awards (sic)!!!!!!! Aaaaahhhhhhh!!!!!!!!!!! (sic) The show will shoot in Glasgow, Scotland for its 20th Anniversary on November 9th!!!!”

Minaj accompanied the message with a promotional picture showing her sitting on a throne, wearing a crown and clutching an EMA award.

The rapper is up for a number of prizes at show including best Female and Best Hip-Hop. Katy Perry leads the charge with seven nominations, while Ariana Grande is a close second with six.

When death of dozen doesn’t matter

Actors don’t have to retire - Washington